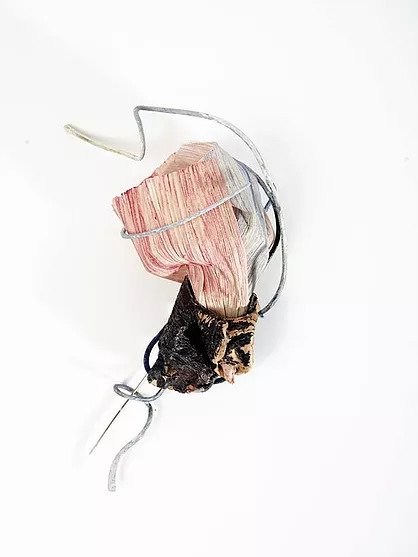 Even if just for a day and a half, I couldn’t miss this edition of Joya! Despite this year was the 9th edition, the fair didn’t lose its freshness and the will to showcase the excellence and innovation in the field of contemporary jewelry.

For three days, the cultural space of Arts Santa Monica gathered together national and international artists, galleries, schools, collectives creating an international networking in this field and hosting more than 300 artists from all over the world.

Aggelika Diplari makes her jewels with wood and crystallizes the effects of time on the matter. The work of Ioli Livada is based on the fragile nature of things using mostly natural materials such as aubergine peel and corn leaves. Liana Pattihis, winner of Joya Award 2016, presented her last collection inspired by online sources depicting flora and fauna, she creates a sort of still life with colored enamelled chains. Antria Prasinou leads a personal research into the development of the individual personality and about its unstable balance; she expresses her research through the fragility of materials such as paper. The work of Stefania Sioufa comes as a result of an inner meditation while Agapi Smpokouworks with porcelain questioning herself about the choice of diamond as jewel “par excellence” and about the value that it represents in terms of durability. Niki Stylianou leads a research on volumes: she merges different shapes to create new ones. For Artemis Valsamaki each jewel tells a story inspired by reality, fantasy or Greek mythology while the work of Yiota Vogli is related to the psychological aspect exploring one’s own showdown. 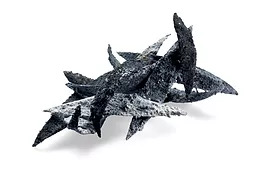 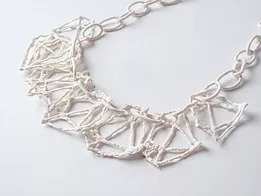 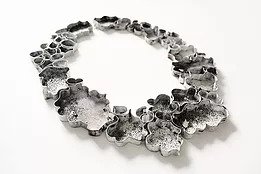 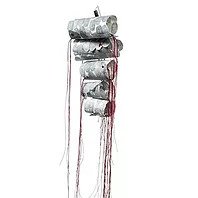 Walking around the tables that compose the set up of the fair, I really enjoyed Elina Honkanen and Yu-Chu Huang: they both play with the illusion of matter even if their sources of inspiration are different. Elina’s research starts from taboos, feelings and opinions that people are unable to express. Yu-Chu wants to see to world through different lenses and her research is mostly focused on the matter. 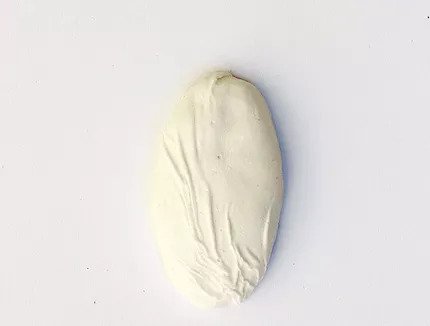 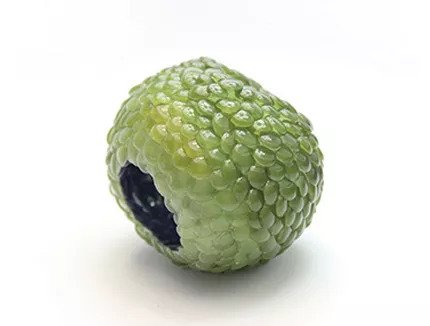 Angela Estenson combines different materials: 3D printing, textiles and cultivated pearls. She wants to create a contrast and at the same time a relationship between organic materials and textile techniques. Rebecca Wilson showcases a very poetic work mixing porcelain and metal. Her inspiration comes from cakes, candies, biscuits and their packaging. The pastel colour palette derived from the sticky opacity of fruity chews, marshmallows and foams is achieved through a combination of stained porcelain and carefully matched gemstones. 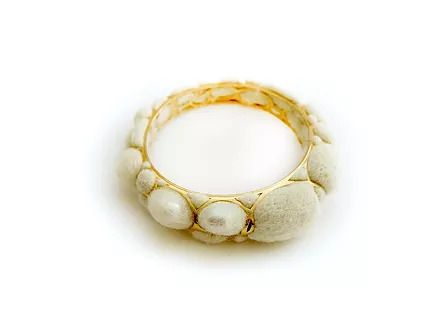 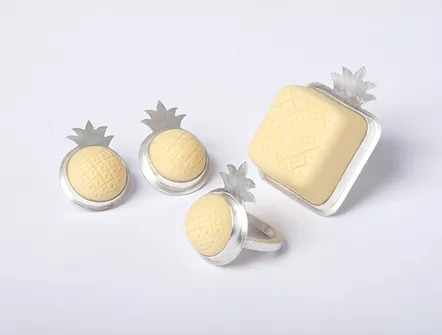 Joya is not limited to Arts Santa Monica. Several exhibitions were hosted in galleries and cultural spaces spread in the city of Barcelona.

Completely unexpected was the exhibition A Dialogue: between a jewelry maker and a fashion designer on repetition folds and the body by Niki Stylianou & Anthoula Polyviou. The location, an old laundry room in the heart of El Raval as well as the atelier of Isabel Herrera, was absolutely in harmony with the curatorial concept and with their creations.

The synergy among the five artists, who are connected to each other in different ways, was shown in an amazing exhibition at Ingallerybcn. SMACK, the title of the exhibition itself expresses the meaning of being a group as it is form the first letter of each artist’s name: Karin Roy Andersson, Sofia Björkmann, Matt Lambert, Agniezska Knap, Carlos Silva. 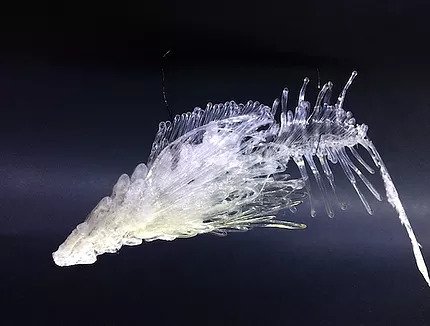 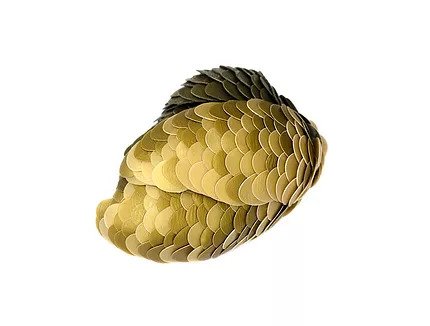 Amaranto Gallery hosted two exhibitions, the first one entitled Meet me there presented the sculptures-jewelry of Estela Saez Vilanova while the second one showed an interesting selection of coloured and ironic jewels by Eva Burton and Tabea Reulecke under the name of It’s piñata time!

I was really stunned by the exhibition Sin Digeris by the young jewelry designer Elena Morenohosted at the Basilica Galeria. The artist set up like a nest in a hidden part of the gallery in order to recreate the habitat for her jewels, made of waste material of birds. She gives new life to little bones that wasted by predatory birds giving them new shape. Everything comes full circle: birth to death and then bringing new life. 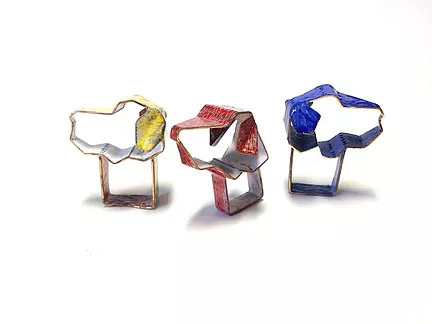 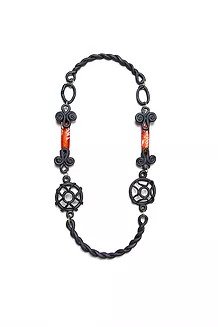